Get the latest news about BrainSafeDrive project.

First meeting of the BrainSafeDrive project has been held at MDH.

The first meeting of the project BrainSafeDrive has been held in the days 5-6 July 2018 at the premises of the MDH in Vasteras. 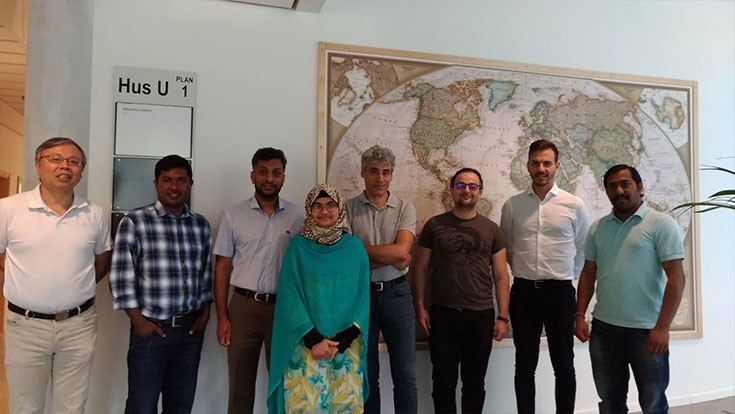 The participants to the meeting were for the working group of MDH the prof. Shahina Begum, prof. Mobyen Uddin Ahmed, dr. Shaibal Barua, while as representative for the Dept. of Molecular Medicine (DMM) and BrainSigns (BS) were Prof. Fabio Babiloni and dr. Gianluca Di Flumeri.

It was also discussed about possible plan of common publications to be submitted on the base of the results to be obtained in the next semester of the project on the IEEE-EMBS world conference of biomedical engineering to be held in Berlin in 2019. Also, the issues related to the publications of scientific papers on regular open-access journals have been largely debated. Applied neuroscience journals, such as Frontiers on Human Neuroscience, Computational Intelligence and Neuroscience, appeared as possible targets for the publication of the results to be obtained from the BrainSafeDrive project. 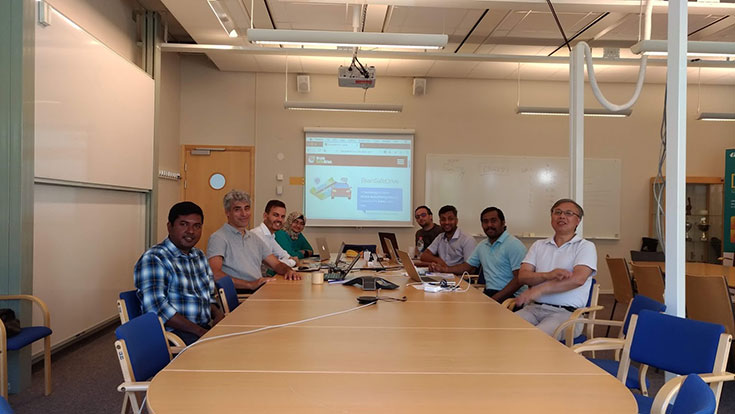 The three groups also agreed on the importance of a good dissemination toward possible stakeholders of the results of the project, to be probably organized in the 2019 in Sweden.

The scientists of MDH, BS and DMM will attend together in September in Poland an EEG workshop and it will be another occasion to exchange issues about data format. At the end of the meeting it was convened that a delegation of MDH will visit DMM and BS premises in Rome around February-March 2019.